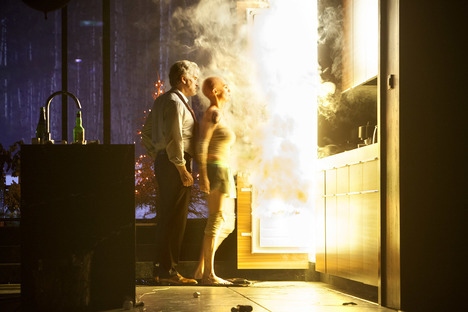 Beneath the fascinating guise of a great artist hides a young woman who is artificially kept alive by an elixir of immortality. Between the singer Emilia Marty and Elina Makropoulos, daughter of a Cretan alchemist born in 1585, there is not only 337 years of gap but also a series of identities and various nationalities which marked an excessively long life and exhausting. Elina Makropoulos is a perversion of nature.

Leoš Janáček's opera tells the story of how Elina manages to find the formula for the elixir, this elixir which renews the life within her. But once she obtains it, she foregoes any further extension of her existence. The Czech composer based The Makropoulos Affair on the play of the same name written by his compatriot Karel Čapek in 1922. By locating Elina's birth in Prague at the end of the 16th century, Čapek was nodding to the imperial reign of Rudolf II of Habsburg, great patron of the arts also fascinated by alchemy and the occult sciences.

The original title of the work, Věc Makropulos, has a double meaning. The word věc covers a fairly large semantic field, with several common meanings. It designates the (concrete) object, (personal) affairs, a fact (objective) and only in the last instance, the legal affair, mentioned at the beginning of the opera, which opposes two Prague families, the Gregors and the Prus, about a heritage and which is the backdrop to the story of Elina Makropoulos. A psycho-thriller in one breath but which certainly leaves you breathless.

For the Hungarian director and filmmaker Kornél Mundruczó, from the Renaissance alchemy that keeps Elina Makropoulos / Emilia Marty alive to science fiction of which Karel Čapek was one of the pioneers (he invents the word and concept of robot in his play RUR in 1920), there is only one step. In a setting inspired by the modernist design of the great Magyaro-American architect Marcel Breuer, Mundruczó turns Emilia Marty into a supernatural phenomenon that places the transcendent directly within the prosaic reality that surrounds her: an artist from before. guard, an androgynous alien who challenges the mortals around him to attempt the impossible. The impressive Swiss soprano Rachel Harnisch embodies the title role with mystery and glamor, while the Czech conductor Tomáš Netopil, first guest musical director of the Czech Philharmonic Orchestra, comes to lead the Orchester de la Suisse Romande in this conductor. modernist work by Leoš Janáček. 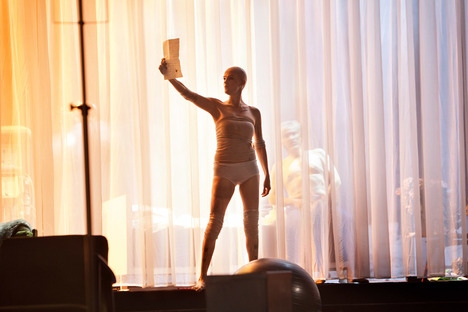