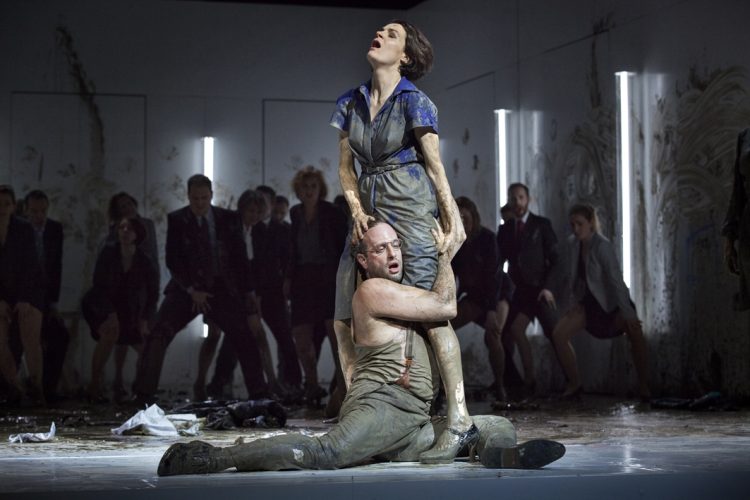 A world premiere after Jonathan Littell's controversial novel The Kindly Ones (Les Bienveillantes) from the year 2006. The main character, SS officer Max Aue, is not only a witness, but above all a participant in the horrors of the war, but what does not burden him seems. After the production of Infinite Now about the First World War, Opera Vlaanderen awarded this challenging commission to World War II to the librettists Händl Klaus and the Catalan composer Hèctor Parra. It is headed by Calixto Bieito.

The characterization of Maximilian Aue as a sensitive, culturally refined intellectual, but also as a psychologically traumatized, homosexual Nazi, creates an uncomfortable ambiguous situation. The adaptation of this novel as an opera is a true show of strength. With Les Bienveillantes, the composer Hèctor Parra has written his sixth major work for music theater. He combines strong musical structures with a very intuitive and direct dramatic tone. For Les Bienveillantes Opera Vlaanderen composes a cast of opera singers with a strong stage presence. The director and guiding principle of Les Bienveillantes is Calixto Bieito, who has lost none of the radicalism that made him an enfant terrible of the opera scene in his early years. The musical direction is in the hands of Peter Rundel, a specialist in contemporary music, who previously also directed Hèctor Parra's Wilde at the Schwetzinger Festspiele. 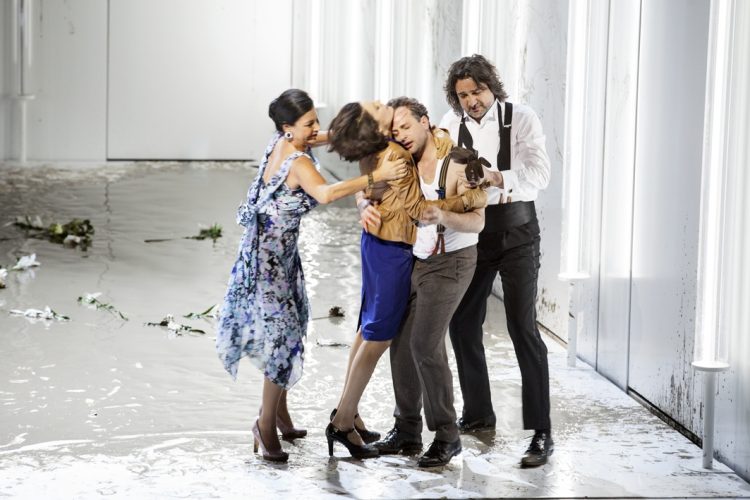 "Last night, dress rehearsal of Les Bienveillantes, completely admired with the incredible team of soloists, choir and orchestra!!! Peter Tantsits giving life to the protagonist Max Aue realizes an authentic prowess of vocal colors and scenic imagination, embodying one of the longest papers ever written (more than two hours..) Rachel Harnisch gives life to an Una absolutely moving, prodigious, unforgettable. Günter Papendell, Natascha Petrinsky, David Alegret, Claudio Otelli, Gianluca Zampieri, Michael Scott, Donald William Thomson are exceptional in their roles, and the vocal quartet formed by Hanne Roos, Maria Fiselier, Denzil Delaere, Kris Belligh has a power that far exceeds what I had imagined writing the score. Jeanne-Minette Cilliers Richards, flying pianist of the Sarabande, what an angel!!! #CalixtoBieito, the spiritual father of the project, takes us to really unknown territories, conducted by #PeterRundel with the magnificent orchestra and choirs of the #OperaVlaanderen. What a dream, I feel so humble, full of admiration!!!

Thanks Aviel Cahn for giving life to this project. ToiToiToi for the WP next Wednesday 24 April!!" 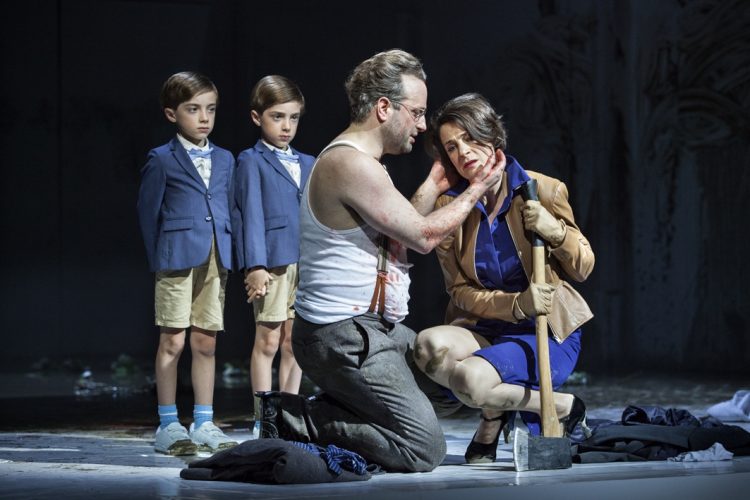 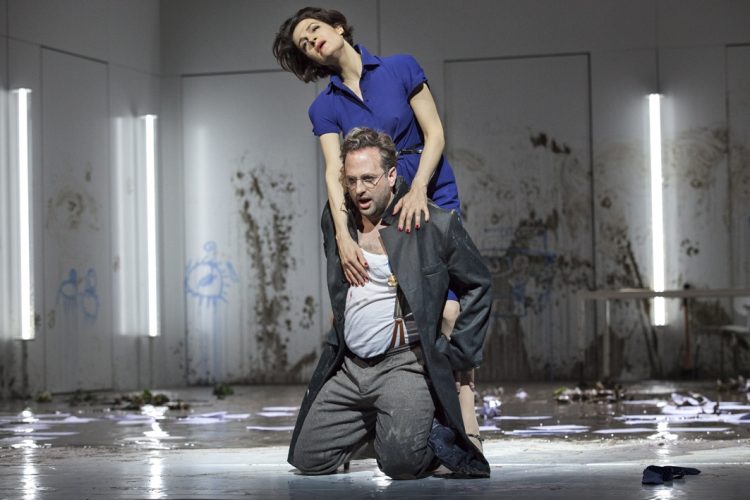 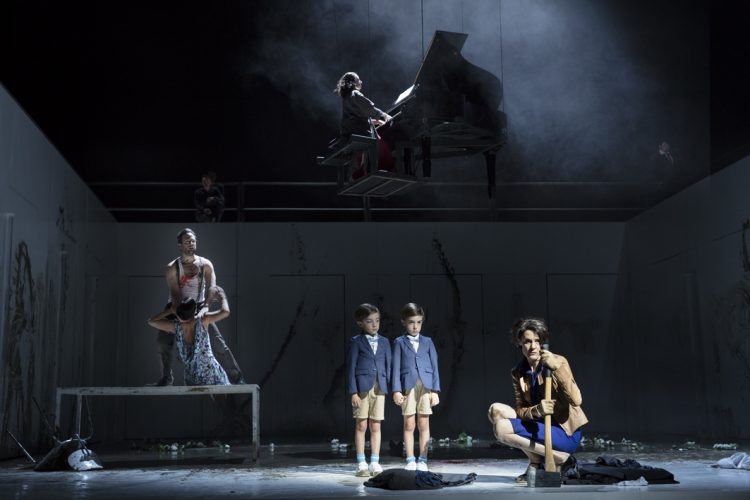