Premiere am Festival Janáček in Brno

One of the highlights of the festival will be the piece The Makropulos Affair, presented in a production by the Flemish Opera, which performs Janáček´s work regularly. It will feature one of the most important Czech conductors, Tomáš Netopil, who has regularly been involved in the interpretation of Janáček´s work both at the theatre and in the concert hall. This futuristic production, which had its premiere in 2016, is the work of leading Hungarian film director Kornél Mundruczó, whose films have often gained awards at leading festivals such as Cannes and Sundance. Mundruczó is also the founder of an independent theatre company, Proton Theater, with which he tours important theatre festivals like Wiener Festwochen or others in Berlin, Brussels, etc. 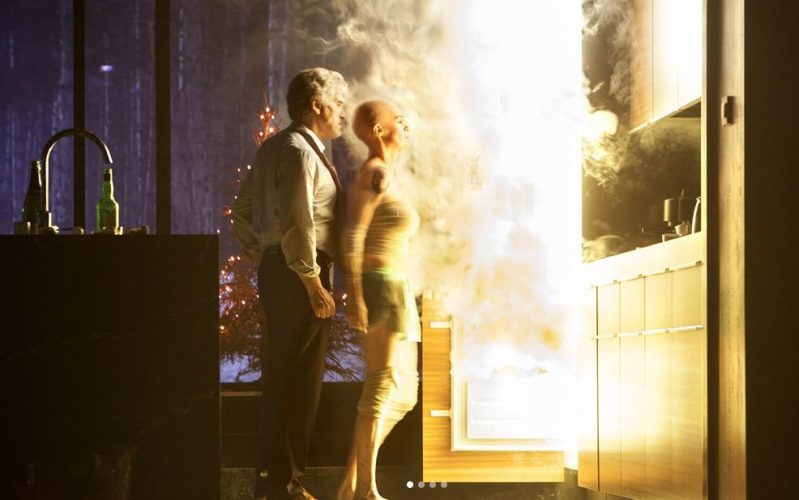 The Makropulos Affair is a logical continuation of Janáček´s work. After the philosophical topic of the life cycle in The Cunning Little Vixen, the composer turned the theme of whether immortality can bring people happiness, or whether human life is fulfilling precisely because of the unavoidability of the end. He was inspired by the play of the same name by Karel Čapek (1890 – 1938), who was very sceptical when asked for permission to set the work to music. It may seem at first sight that he was correct – a story which takes place in an unattractive legal environment, bursting with dialogue and with a very complicated plot for which you almost need to hire a genealogy expert in order to follow the family relationships is not a typical theme for an opera piece, not even one written at the beginning of the 20th century. However, Janáček shortened the text and changed the end with the infallible feel of a playwright, just as he did with The Cunning Little Vixen. In the opera (unlike in the original play), another of Janáček´s series of great heroines, the unhappy Elina Makropulos, who was condemned to living for 300 years and changes into a heartless creature, dies in the end, reconciled both with herself and God. The Makropulos Affair was a great success at its premiere in 1928 and today is one of Janáček´s most frequently performed operas, especially abroad.